Posted at 13:08h in Uncategorised by furryadmin 0 Comments
0 Likes
Share

Right before the Pandemic struck and derailed most of our culinary plans this past season, we were fortunate to bring Chef Jeffery Young to our team at Furry Creek G&CC.  A strange way to start indeed.

Chef Young’s rewarding career has featured world class hotels and extensive fine dinning. Jeffery has worked right across Canada; Vancouver, Halifax, Toronto Whistler, including the Fairmont Winnipeg Hotel, where he had the pleasure of planning & executing a dinner for Queen Elizabeth. His first Executive Chef role lured Jeffery back to Vancouver and the Century Plaza Hotel & Spa. Next, Jeffery assumed the Executive Chef role at The Westin Resort & Spa in Whistler. Clearly Chef Young brings a wealth of experience with him to Furry Creek Golf &Country Club to drive our food and service to new heights.

​Jeffery has always had a passion for food, drawing, painting and art. “I thought I could combine both worlds by becoming a Chef.” He has earned over 20 gold, silver and bronze culinary medals since he began competing. His dream was realized as a member of Team Canada at the 2012 World Culinary Olympics in Erfurt, Germany, they brought home the Gold! ​A busy man, Chef Young recently served a 2 year term as President on the B.C. Chef’s Association. He also consults for Restaurants and manages his Catering and Char Blue Spice Line.

He looks forward to the future as Executive Chef at Furry Creek Golf and Country Club. We are all excited about his menu development strengths and what we have witnessed thus far.  Stay tuned for updates from the Sea to Sky Restaurant, Eagles Nest, and watch out for special events at the club.

Welcome to the team Chef! 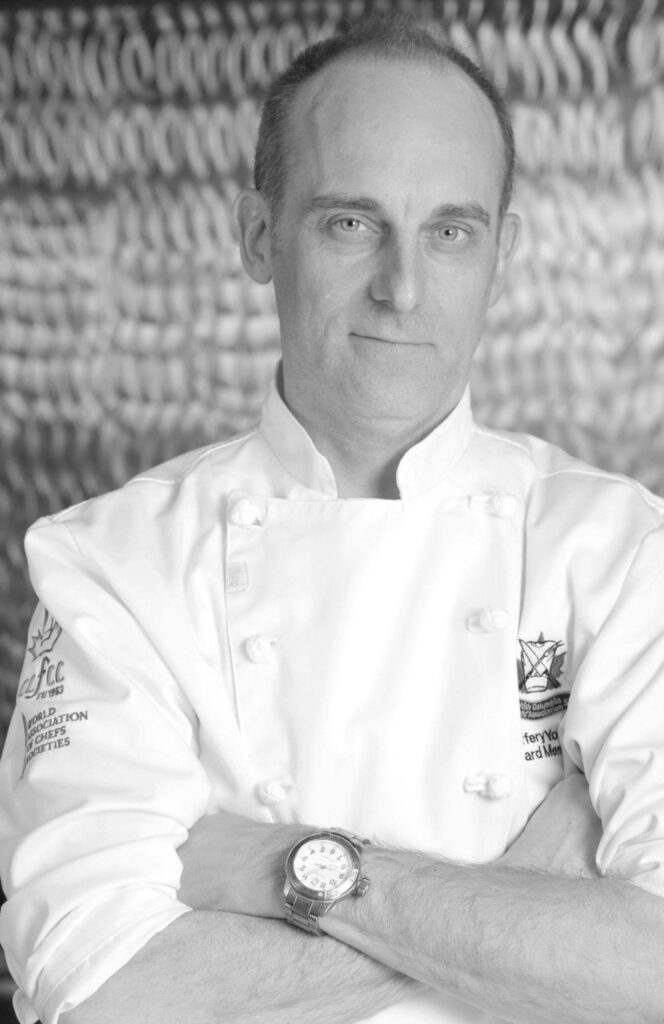